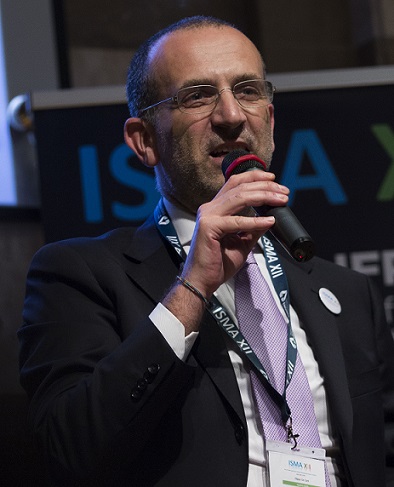 Filippo De Carli has been officially appointed by the IFPUG president, tom Cagley, as the new IFPUG CEC chairperson. Filippo is an IT enthusiast, con más que 30 years’ experience in IT. Durante este tiempo (he started his professional career working for Pirelli tyre company) he has been involved in different IT technical, standardization and metrics specialties, working for different countries such as Italy, Brasil, Grecia, and China, and for different companies.

En el último 11 años, and until now, he has been more focused in the role of metrics expert, implementing metrics systems and methods in important companies, and having as standard the IFPUG CPM method. Actually he works for the Italian telecom company TIM.

Congratulations and welcome to Filippo as the new IFPUG CEC chair!