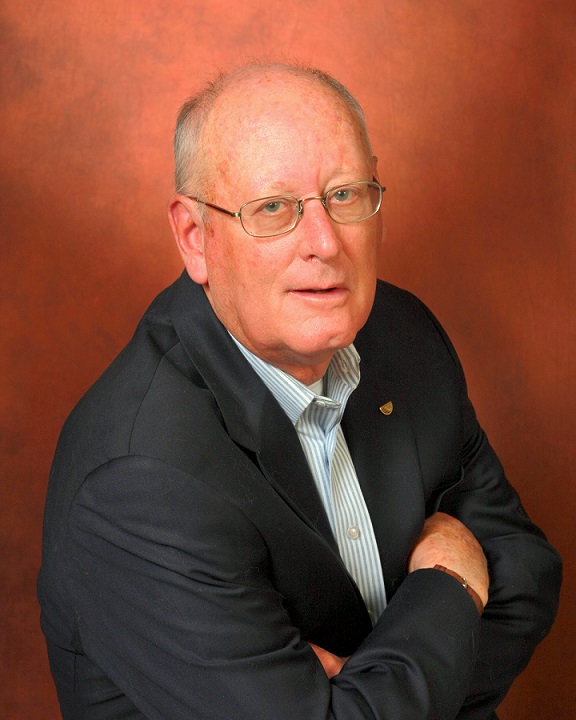 On September 22, 2016, our friend David Thompson died suddenly of a stroke. David was a pillar of the IFPUG community, most recently serving as the Chair of the Communications and Marketing Committee. David may well have been the first person in the IFPUG community to introduce himself to me, that was just the kind of person he was. David engaged with everyone around him spreading thoughtfulness and joy. The shock of David’s death was brought into sharper focus because many of us had just been with David a few days earlier at IFPUG’s unConference in Baltimore. I have several pictures of David at the unconference actively participating.

My memories of David are not constrained to this final conference. David was both a personal friend and colleague in our day jobs. Writing even this small announcement has been hard and serves to remind me to embrace my own mortality. While recognizing David, I believe it is important to remember to be present and embrace life just like David!

I have received several quotes from many others including Antonio Ferre. Antonio compiled the following testaments to David:

Perhaps the words that more arise to my mind, with a lot of sadness are “Thanks, David”, Thanks for his “savoir-faire”, thanks for his discretion, talent and diplomacy in his words, honesty, and professionalism. Thanks for sharing with each of us those great values. Everyone that worked with David has shared many positive and sincere praises about who he was as a person, both professionally and personally.

In the weeks since his passing, I have read sincere words written by different IFPUG members: “He was truly one of the nicest people I have ever met and worked with”, “He will be greatly missed; we were all blessed to have been in his circle”, “He was a great leader and so diplomatic and just so dang nice in every way”, “David was a mainstay of the IFPUG and was always great to talk with. He will be missed”, “David was one of the kindest people that I have ever known”, “I cannot think of a time (not ever) when I have heard him say something negative to someone or about someone”, “He was always supportive and encouraging of the work being done by the various IFPUG Committees”,”He was such a wonderful person and such a treasure for IFPUG”, “I feel as though I haveso few words for my sadness at David’s passing”, … 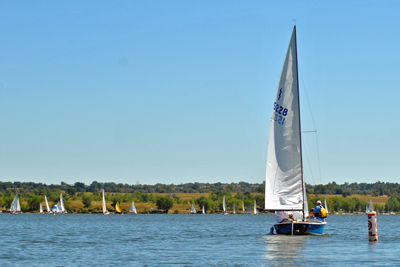 After reading the Denver Sail Association sad news “Denver Sailing Loses a Great Friend and Leader … I am also proud to say he was a close friend of mine. He is sorely missed”, those words written by Bill Cabrall reflect this savoir-faire as a way of life. Those same words can be used, almost without changing a comma, to the IFPUG as “The International Function Point Users Group loses a great friend and leader …” Be sure that we have indeed lost a great friend and leader.

I feel a great and deep sadness, but on the other hand, I would like to say as I mentioned above, I am so grateful to have been given the opportunity to know and to work with David. In my case (Antonio) it has been an “honor” and a great joy to work with David.

Finally, if I were to communicate with David I would tell him that I hoped he would be sailing with the wind for eternity. 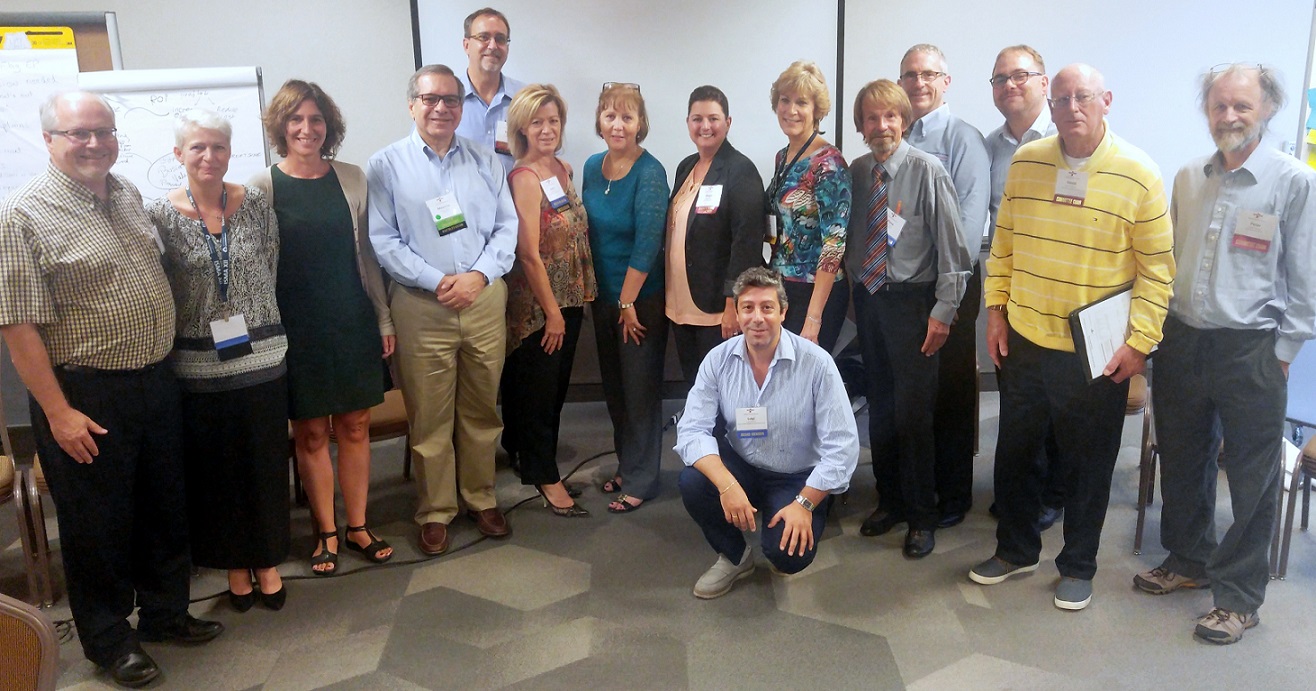 David, second from the right, at the Baltimore unConference with the IFPUG Board – September 16, 2016