IFPUG is pleased to announce the acquisition of the Simple Function Points method (SiFP), a technique that will be integrated into the IFPUG product portfolio over the next few months.

The IFPUG community has long felt the need for a simplified FP counting method. As a matter of fact, a 2015 paper (“uTip”) from the Functional Sizing Standards Committee (FSSC) provided an introduction on how to apply FPA in the early stages of software projects, as well as how to perform FPA very quickly using estimating techniques. This existing knowledge will be combined with the SiFP technique to make FP counting easier and still reliable even in the early stages of a software project. 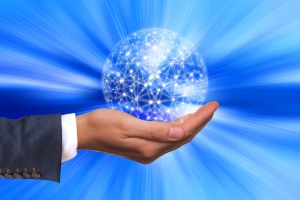 In 2017 Mr. Roberto Meli, the creator of SiFP and President of the SiFP Association, based in Italy, approached the IFPUG Board of Directors and proposed that IFPUG acquire the SiFP method, the rationale being that IFPUG would be able to give SiFP higher visibility on a worldwide basis.

After extensive negotiation an agreement was reached and the deal was closed in Princeton Junction, NJ, USA, in August 30th, 2019.